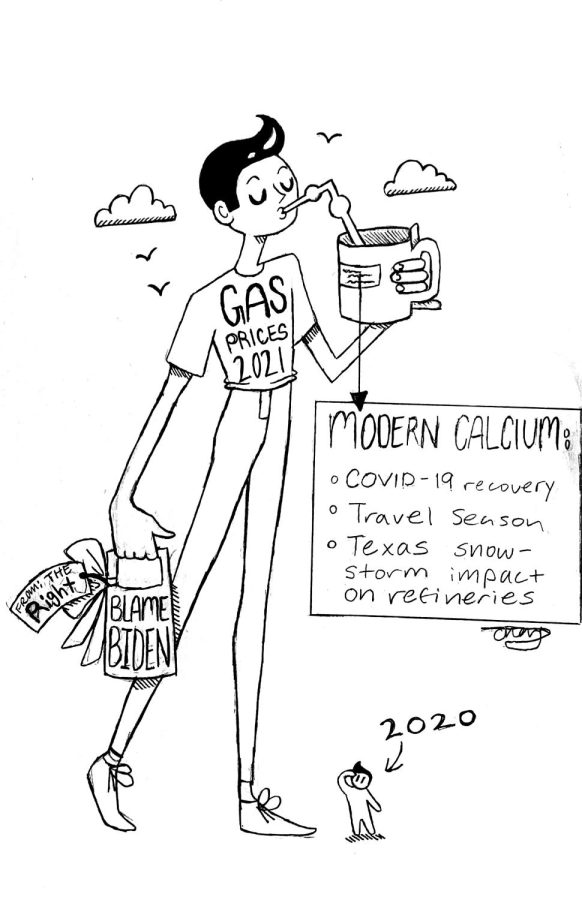 This rise in the cost of goods such as oil can also be attributed to the failing ports in the United States. Over this year, not a single U.S. port was rated in the top 50 of getting ships in and out of port according to Reuters. The vital port of Los Angeles ranked 328 barely beating Tanzania. This is all because of bad union deals and not because of infrastructure funding. Longshoreman union deals with the port of Los Angeles have caused a lack of productivity; the deals block the ports from running 24/7 and the increasing wages which drive up labor costs. Biden has pointed the finger at private companies, when in reality it is him and his colleagues signing and upholding these crippling union deals. On top of the fact that the ports do not run 24/7, the rhetoric of the Biden administration is keeping people at home and on unemployment/welfare which has caused a massive worker shortage. Now cargo is piling up from across the world and is not being moved because of closed ports and shortages of longshoremen causing prices to increase.

Biden and his colleagues are now pushing for the overhaul of the American energy system amidst a need for economic recovery. Despite this supply chain disaster, the Biden administration has closed down the Keystone XL pipeline which would dramatically reduce the gas prices by delivering 830 thousand barrels of oil a day. Next, the Biden administration and their colleagues in Michigan have been considering shutting down Line 5 which is solely responsible for delivering cheap gas to the state of Michigan and surrounding areas.

This “bidenflation” is a huge threat to the lower and middle classes. This is already apparent as energy costs have risen 30 percent. Inflation will begin to outpace wages, causing families to be unable to buy food, heat their house, or drive to work, in a time where getting back to work is the key to economic recovery. The Biden administration might not be solely responsible for the increase in gas prices, but their disastrous spending bills and inaction has not helped with surging inflation.