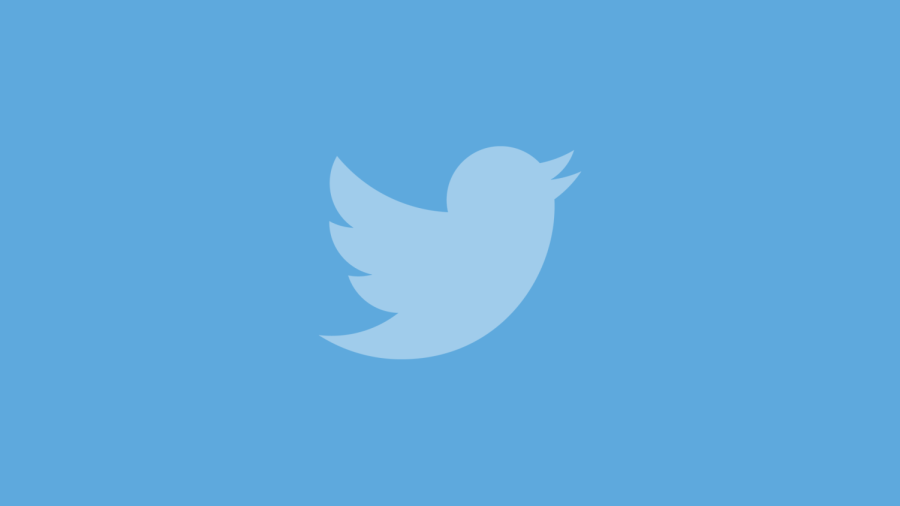 On Oct. 28, 2022, Twitter had its first full day under Elon Musk, founder and owner of Tesla and SpaceX. Many conservative influencers who had been critical of Twitter’s past moderation are already celebrating because of the shift in ownership.

Several users are appreciative of the change. One anonymous user, [@catturd2], a well-followed conservative who supports false election fraud claims and was also retweeted by former President Donald Trump, tweeted today, “Can you feel it? Twitter is actually fun again.” Additionally, Georgia Representative, Marjorie Taylor Greene, who once had her personal account banned for spreading coronavirus misinformation, which violated Twitter’s policy, tweeted, “FREEDOM OF SPEECH!!!!” in celebration of the new ownership. Many far-right hosts, such as Ben Shapiro, are retweeting Musk’s tweet that “We can only hope that other social media bosses (cc: Mark Zuckerberg) follow Musk’s lead.”

Donald Trump, Alex Jones and other previously banned users have been backed by a conservative nonprofit group, Turning Point USA. They tweeted, “It’s time. Bring them all back.”

The Occidentalist • Copyright 2022 • FLEX WordPress Theme by SNO • Log in